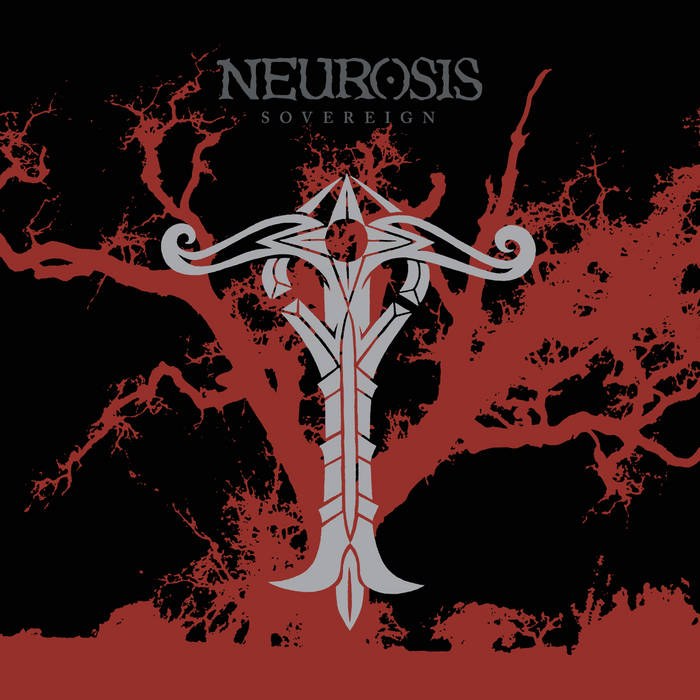 dogbite142 Neurosis takes us to that void.

dRed Wing They play in their own division. Favorite track: An Offering.

Neurosis are continuing their reissue campaign with a re-release of their EP ‘Sovereign’, orignally released in 2000.

The EP was the band’s first to be released on their own Neurot Records, and was released between the band’s seminal albums ‘Times of Grace’ and ‘A Sun That Never Sets’. This reissue will come with a new bonus track, ‘Misgiven’, and new artwork by Aaron Turner (Isis).