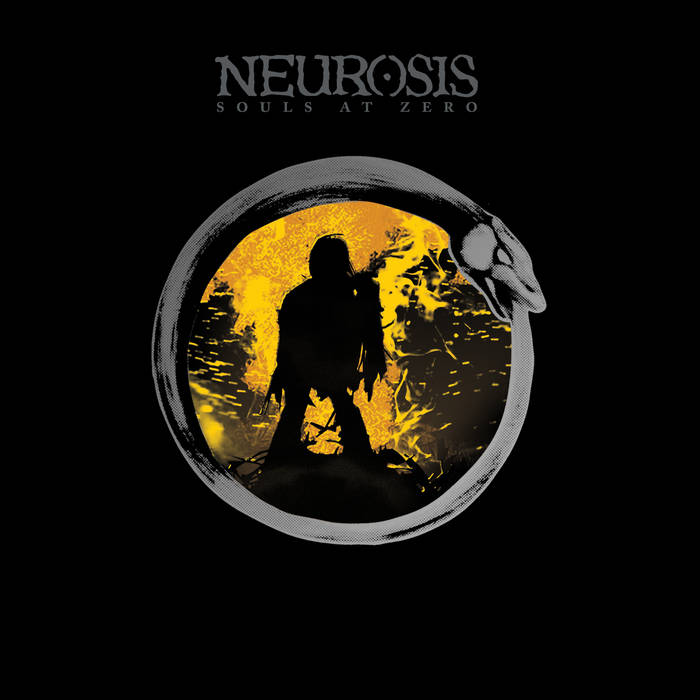 owlheadvoid7 You can never go wrong with Neurosis!!! A must have for all you Prog/ Sludge fans. Favorite track: Stripped.

abnormal_listening_habits Must have for any fan of the genre.
Love the addition of Horns and Strings. Favorite track: Stripped.

mathieu lavoie this one of my favorite album of neurosis a classic a must buy
more...

pay money to my 鈴木

For Oakland, California’s Neurosis, their entire catalog can be considered brilliant not only for its sonic merit but also for its need to wander from the beaten path. Rare is it that a band can make you feel the cold and hard texture of concrete while allowing you to smell the growing vine in the confines of one song. Countless bands have borrowed from the table of Neurot...from Isis and Pelican to High On Fire and Mastodon. Neurosis is pure emotion, in every positive or negative form. Their first offering Pain Of Mind (1988) set a powerful foundation of punk-influenced scathing that attracted the musical labels “post-hardcore” and “post-thrash”, while 1990’s The Word As Law broadened the band’s musical scope by blending influence from such left-field artists as King Crimson and Melvins into their crossover concoction.

Souls At Zero is Neurosis’ first flash of true brilliance. Never before were they able to show their passions and exploratory needs so eloquently, while still keeping their musical hearth concussive and visceral. Synthesizers, acoustic guitars and other non-traditional instruments came into play, as did tribal chants and an ethereal smokescreen which enabled Neurosis to shapeshift from one musical being to another. “Sterile Vision” breathes with a barbaric folk tinge, while the menacing industrial rhythms of “Flight” and “The Web” steamroll through the senses. No more did the band simply write songs, Souls At Zero delivered soundscapes that invoke beauty, woe, celebration and betrayal within its 10 original songs. The maniacal trepidation of “Zero” acts as the ying to the melancholic yang of “Empty”, a perfect example of the balance displayed within the album. Neurosis’ expansion into the uncompromising and groundbreaking act that they are now began here, making the importance of Souls At Zero larger than even the band could ever know at the time. This album is the glint that never leaves your aural vision, no matter how hard you try to escape it. A catastrophic tinnitus that you hope won’t go away.

Neurot Records is proud to reissue this perpetual flame of a release while celebrating the band's 25 years of brilliance. With demo version additions of “Zero” and the title track along with a bonus live cut “Cleanse III”, this updated release is the perfect portal to witness the development of underground music’s titan force. Artwork by the revered Josh Graham completes an awesome package worthy of timeless worship.